Miri Ben-Ari, a Grammy Award-Winning violinist/producer/humanitarian, “UN Goodwill Ambassador of Music to the United Nations Associations of Brazil”, Global Brand Ambassador for Harman Kardon and a featured blogger for the Huffington Post. Originally from Israel, has created her own unique sound; a revolutionary fusion of classical, soul and dance music.

A classically trained violinist, who once studied under the late classical master Isaac Stern, Ben-Ari has helped sell millions of records by collaborating with other Grammy award-winning artists such as Kanye West, Jay Z, Wyclef Jean, Alicia Keys, Wynton Marsalis, Britney Spears, Maroon 5, Akon, Patti Labelle, Brandy, Donna Summer, Janet Jackson, John Legend and Armin Van Buuren. Her album “The Hip Hop Violinist“/ Universal Records features many of these collaborations.Known for her captivating show-stoppers, Ben-Ari has wowed audiences around the world with performances such as: Aventura’s “Sold Out at Madison Square Garden” concert, VH1’s “Save The Music” Gala at Lincoln Center, “Fashion Rocks” at Radio City Music Hall, Sesame Street, Senator Hillary Rodham Clinton’s campaign, Viacom’s Dream Concert at Radio City Music Hall and the Martin Luther King Jr. Presidential memorial dedication in Washington, DC. She was invited by media icon Yue-Sai Kan for a special performance during “Miss Universe China” in Beijing, a live broadcast to millions of people. Ben-Ari has been the face of many promotional campaigns, including;  Reebok‘s “I Am What I Am” global print and TV advertisements, Vodafone, a Jimmy Hendrix PSA for BET, Pepsi , Coca-Cola and now Harman Kardon (products include headphones and home theatre systems).

Miri Ben-Ari loves to give back to the community and has supported different charitable organizations such as UNICEF, FIBA (Fellowship of Israel and Black America), Phoenix House, NRB Convention and Aglow, the Jewish Federation, Russell Simmons’ philanthropic arts foundation and the Emery Awards. Ben-Ari is the founder and CEO of GEDENK, a not-for-profit organization, dedicated to educate, raise awareness and encourage self-expression among youth about anti-Semitism, racism and their brutal consequences.

As a young role model, Ben-Ari has been privileged to receive many international accolades:  she was honored as an “Apollo Legend” by the Apollo theater in New York City, “International Jewish Woman To Watch of 2007 Award,” “2008 Israel Film Festival Visionary Award, ”the American Society for Yad Vashem Award, “Young & Powerful for Obama”, “2011 Rising Star Award, the “Martin Luther King Award” from Israeli President, Shimon Peres, the “2012 Big Vision Awards”and in 2014, Ben-Ari was honored with the “Aviv Award” by The America-Israel Cultural Foundation (AICF) 75th Anniversary Gala at Lincoln Center, hosted by Itzhak Perlman. Her single “Symphony of Brotherhood,” featuring the “I Have a Dream” speech by Dr. Martin Luther King Jr., was the first instrumental single ever to hit on Billboard’s R&B/Hip Hop charts, MTV and VH1.

In 2013 Ben-Ari was a special guest feature with Arianna Huffingtons THIRD METRIC LIVE and Armin Van Buuren ARMIN ONLY-INTENSE world tour for her special feature on 2013 Trance Tune of The Year “INTENSE”.

In 2014, Ben-Ari launched “The Gedenk Award For Tolerance” campaign on behalf of Gedenk and in partnership with “Scholastics Art and Writing”, receiving an unprecedented amount of submissions in its first year and continuing into 2015 campaign with even greater success.

In 2015, Ben-Ari received the first-ever “Girl Up Advocate Award” from the United Nations Foundation, the New York “Demmy Award” and the “2015 Ellis Island Medal of Honor.”

Embed from our friends at Getty Images

The Sejour Group has worked with thousands of clients, brands and companies worldwide for memorable and meaningful successes. Here are a few featured clients. 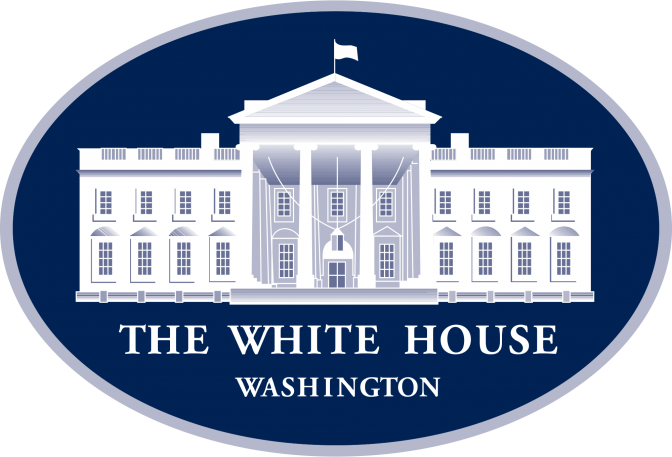 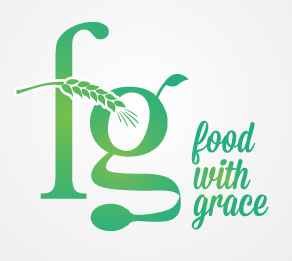 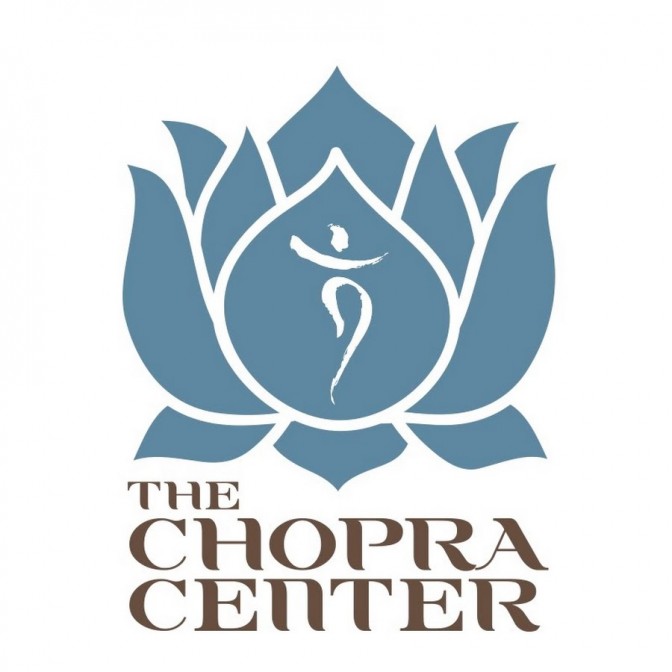 We're not around right now. But you can send us an email and we'll get back to you as soon as possible.

©2020 All Rights Reserved The Sejour Group